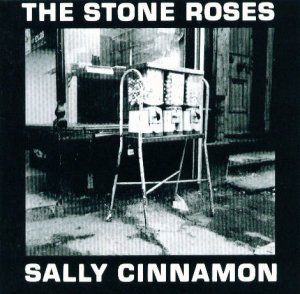 The band hated the video that accompanies this track, they thought it cheap and, I believe, trashed the record company offices having seen it. This was early on in the life of The Stone Roses, 1987, and it was they’re second single.