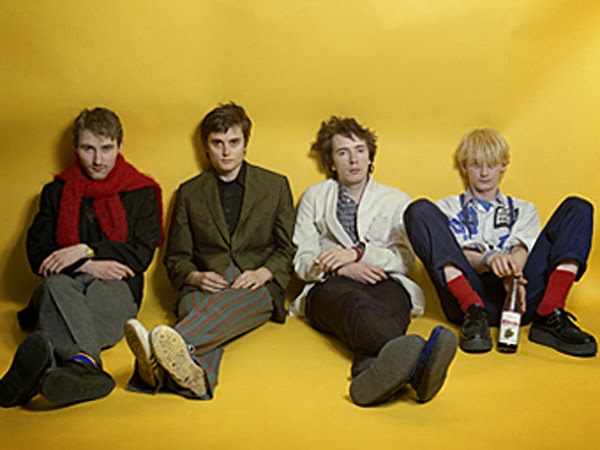 I’m not at all sure about this as I have amended this list a dozen times already, so it comes with the following proviso – “At the time of publication”. I’ll want to change it within seconds of posting it I know, and maybe I will at some point, but will resist for as long as possible.

I remember being in a Woolworths somewhere, I was 11 years old, and I saw the Public Image 7″ Inch single in it’s fake newspaper cover, I wanted it, but I didn’t get it. I still think it is one of the greatest pop singles ever released.