A pack of cigarettes is now between £7 & £10 and, at the lower end, that’s for 17 not 20, for what the average smoker would get through in a day. Recently I took a chance on an album because I liked the cover and because it was brand new and priced at £5, not even a packet of fags. Also, how could anybody not be drawn in by this cover?

It is kind creepy and somehow quite Nordic. Which could be because Bjørn is Norwegian. I knew nothing but the cover that was in my hands, that it was originally released in 1999 and the track list:

These three things made me feel that a £5 investment in this album was a safe bet, and I was absolutely right. I found a good review HERE and here are a couple of paragraphs from it (follow the link for more):

Torske’s debut, Nedi Myra, was not a huge departure from some of the more experiential house music of the late ’90s. You can hear shades of Pépé Bradock, Idjut Boys and Daniel Wang. The album’s opener, “Expresso,” is a fairly straightforward but classy piece of filtered house. Other tracks, such as “Station To Station” and “Fresh From The Bakery,” are full of odd character but still totally recognisable as house music.

But in between were hints of something more unusual. Even the album’s cover, which looks more like a creepy psych rock sleeve than the work of a DJ, would have seemed out of step with dance music at the time. Take “Smoke Detector Song”: it’s a burbling, slo-mo synth jam with elements of trip-hop, dub, prog rock fusion and downtempo Underground Resistance. “Beautiful Thing” is equally hard to place, its swinging groove and sci-fi synths calling to mind Floating Points. By far the album’s wackiest moment is “Ode To A Duck,” an electronic Bossa Nova number from another dimension.

What I found was that I could listen to it repeatedly and never seem to tire of it, I think it was on a loop for about two hours at one point and I didn’t realise, but nothing prompted me to switch to a different album (this being a streamed version of course).

I missed pretty much everything to do with House music, and any of its iterations, in this case Deep House, by virtue of being too bloody old, but that doesn’t stop me discovering it now and really enjoying it. Below, from soundcloud, is track 3, ‘Eight Years’, have a listen and see what you think. 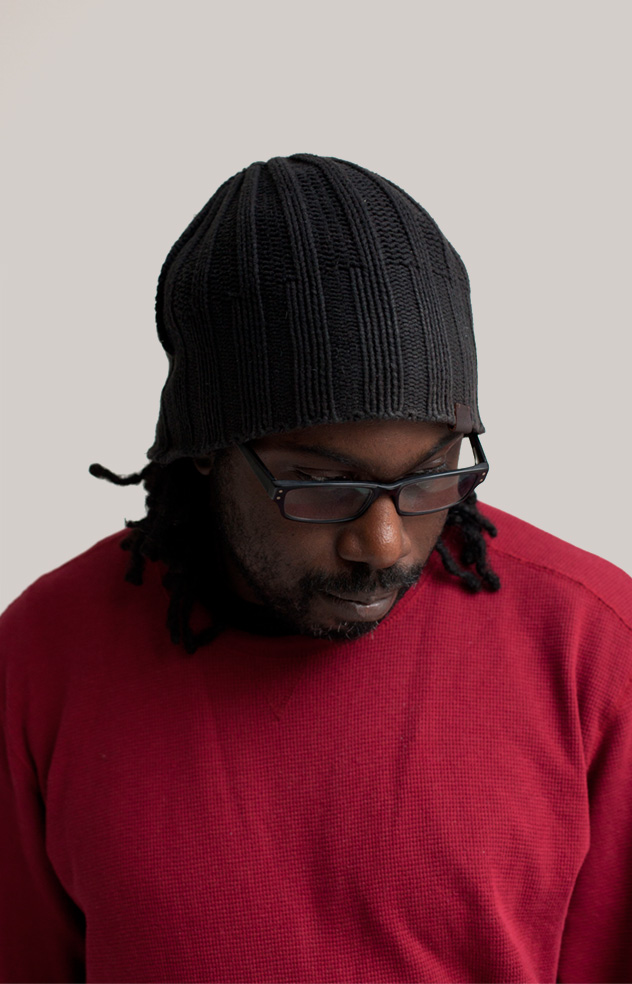 Today I played a triumvirate of records (Except that means three, I don’t know what the equivalent word for four is, hang on, let’s check the internet…………it’s Quadrumvirate, there, I learned something new) and the next four posts here will be about them. Here comes the first record of the four that I played.

This week I received my second album from ‘That Special Record’. (Here is the first one I received just in case you wanted to have look). This month I received a copy of ‘6’ by ‘FP-Oner’ who, I am reliably informed is a chap called Fred Peterkin from the US who is a New York Producer/DJ (Aliases include: Black Jazz Consortium, The Incredible Adventures Of Captain P, Anomaly, Fred P Reshape, FP197 & FP – ONER). I am also informed that the genre is Deep House. Now I really can’t tell my deep house from my shallow bungalow but I do know what I like, and I like this.

Wiki has this to say about what Deep House actually is: Deep house is a subgenre of house music that originated in the 1980s, initially fusing elements of Chicago house with 1980s jazz-funk and touches of soul music. Deep house tracks generally have a tempo of between 120 and 125 beats per minute. This style of house music can often have an acoustic feeling.

Now I do appreciate that the above may lead to further searches for what the House is and what differentiates it from Chicago House and then that will lead to somewhere else, so let’s not do that. Let’s just look at the album that arrived as part of my subscription:

I do like Ambient, instrumentals and soundtracks and, to my ears, this album falls comfortably somewhere withing these categories but is much more upbeat than many currently in my collection, which makes it a welcome addition. In everything I’ve read this album is categorised as dance music, and I can see it working brilliantly in a club, but I’m not in a club, i’m in my dining room in a comfy chair, and yet it still works in this environment.

The official blurb has this to say: “6 represents the number of man and his or her limitations, weakness and imperfections. This body of work examines and looks towards one awakening; adapting to a new way of being, creating an alternative and reaping a higher state of mind and being, enhanced by love and serenity, satisfaction and joy.”

Having investigated this album would appear to be the second part of a trilogy, that began with ‘5’ and will presumably end with ‘7’. I’m tempted to get them both, going back to get ‘5’ and waiting for the release of ‘7’.

If you would care to see and hear a clip of the album playing on my turntable you can do so by following this link to the Instagram video: https://www.instagram.com/p/BHKvmEEhidg/

The first album I received from That Special Record I as lukewarm about, but this one really is much more to my liking and I can see it getting repeated spins on the turntable. I would recommend pressing play on that video above and having a listen to the track there.

The packaging by TSR was again excellent and the record arrived in perfect condition and the little postcard is always a nice touch as is the plastic cover. I’m very much looking forward to what will arrive in July and am tempted, but can’t afford, to update my subscription to include a 12″ single.