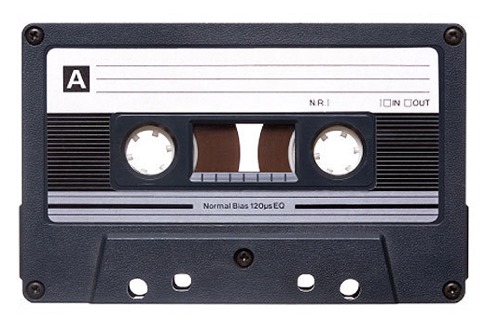 Side 1 and other mix tapes available HERE 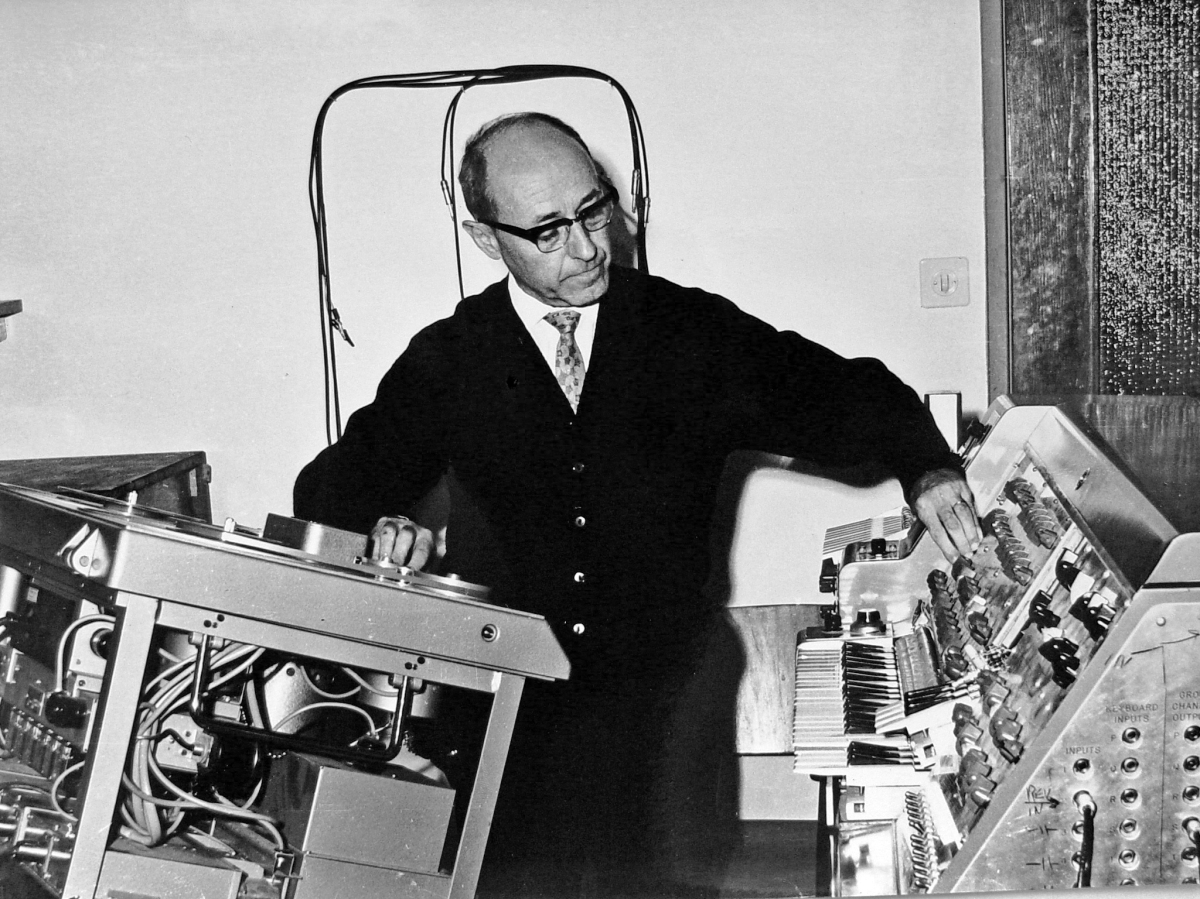 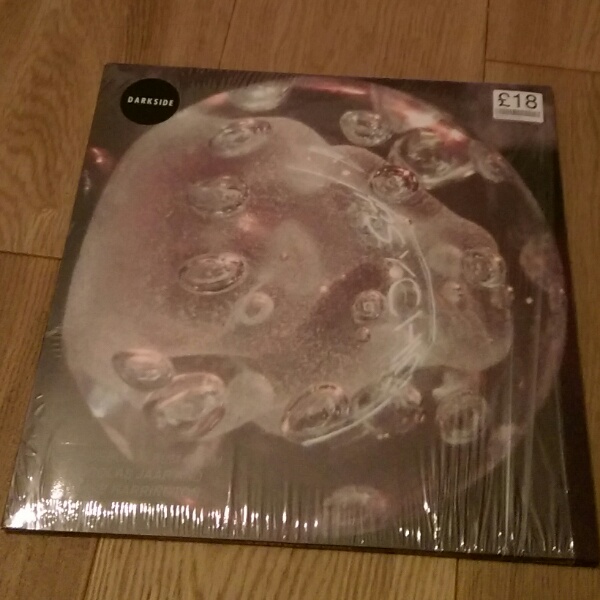 I like Nicolas Jaar, and I had never heard of Dave Harrington, though I was reasonably confident he wasn’t the Darts player from New Zealand. So I took a punt on double LP ‘Psychic’ by Darkside. I wasn’t disappointed. Everything I liked by Jaar is in there, and the collaboration with Harrington has produced a fuller sound, that allows it’s influences to show through without allowing them to dominate. The band name itself gives an idea of some of the textures that evolve on this record, and something by ‘Can’ was playing between takes in the studio, my guess is that ‘Tago Mago’ was on at some point. Not that this is an attempt at re-creating things that have gone before, it has a freshness, an inventiveness that invites you in and then messes with your head a bit. 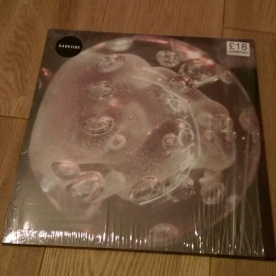 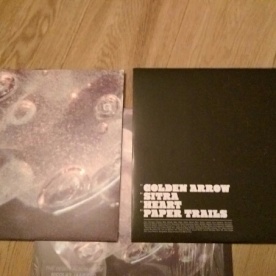 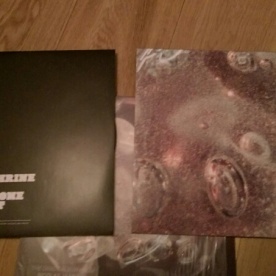 The album was released on October 4, 2013 and recorded over the course of two years between Jaar’s home in New York City, Harrington’s family barn in Upstate New York and somewhere in Paris. As far as I know there will be no follow up as the collaboration was never intended to be a long running project, and, to be frank, they have a hell of a lot to live up to as ‘Psychic’ is an extraordinary piece of work, absolutely spoiled by the fact that it plays at 45RPM. Now I appreciate that this isn’t a problem for most people, especially those that aren’t listening on vinyl. But to play a 45 I have to take my turntable apart, move a belt and put it back together again, which is a pain. OK, it doesn’t ruin it, it just causes me a minor inconvenience which I’m sure wasn’t deliberate.

The opening track, ‘Golden Arrow’ was pre-released as a free download, and comes in at a hefty 11 minutes and 20 seconds. Spin gave the track a positive review, describing it as “11 minutes of instrumental excellence.” They were right, it is. Atmospheric, abstract and perhaps surprisingly, it has quite a groove going on as it evolves from noise, to down tempo disco to a Krautrock-ish finale.

I’ve listened to this album a dozen times now, and my appreciation of it grows at each listen. I doubt the album will be heard by as many people as it deserves to be heard by as the songs aren’t constructed in a way that hooks people like a pop chorus can, it is more of a slow burner, but it is worth the investment of time to get to know it, and get to love it. It is 45 minutes and 8 seconds of a little bit odd, but good odd, dark odd, and, occasionally, David Gilmour on guitar, surely using Dave Harrington as a pseudonym.

I think I shall start using a rating system, which will probably end up being a bit NUMBERWANG! And it will be out of 100, as 5 is too little, so is ten, and 59 makes it too difficult and unnecessary. So, for ‘Psychic’ by Darkside I am going for:

And here is a video of track 8: Metatron