I popped into the used record store today, just for 20 minutes, and left with 12 albums. It was speed digging and I could have spent longer but I had other things to do and had to get a move on. They had 9 racks of £2 an album and I had 20 at one pint that I was going to buy, whittled it down and ended up with 12 albums for £30. At those sort of prices it allows me to pick up things that I perhaps normally wouldn’t or to try something I don’t know. This is what I got for my £30: 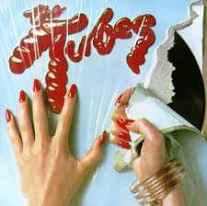 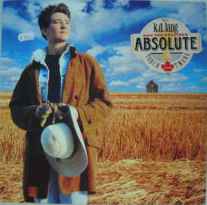 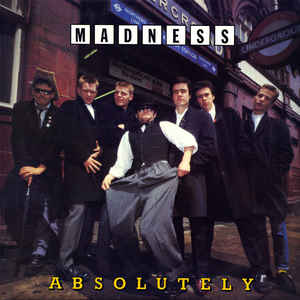 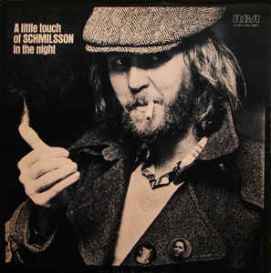 UB40 – Present Arms
I have said for a very long time that they only made one good album, and this isn’t it, but I like ‘One In Ten’ so will give it a go.

The Alan Parsons Project – I Robot

I’ve seen this pop up all over the place but I know nothing about it so it’s a shot in the dark. I just put it on, the opening 60 seconds sound good, I hope the rest is also.

I have Steve McQueen and like that but haven’t listened to this, so worth a go.

‘Lexicon of Love’ is a brilliant album, but I know nothing off this one so it is very much worth a go, an no great issue if it is crap.

Because I don’t have it and it ticks lots of boxes, I like soundtracks, I have most of the other Simon & Garfunkel albums so, all good.

Two Nilsson albums here, I know some of the tracks but have never really listened to much other than the obvious so I thought I’d give these a go.

I picked up a KD Lang album at a record fair for very little last weekend and quite liked it, so this for £2 seemed a reasonable selection.

Because it really is very, very good, and I may still, possibly, maybe have a crush on her.

The Tubes – The Tubes

Because I like The Tubes, but have only ever had one 7″ single.

Not from the £2 section and the most expensive of all these, but in great condition and one I was missing.

All in all pretty pleased with that very quick trip. Here they are in video form: