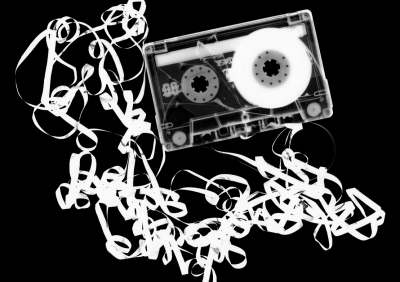 I made another list. It has been a difficult list to make for almost every position, except 68 & 69 as both songs have long been in my head as the worst The Police had ever done. They really shouldn’t have allowed Andy Summers anywhere near solo song writing duties. So it’s a Police list of pretty much every song they ever did and like all lists, the order would probabaly change hour by hour but having put them in order I had to stop moving them about at some point and the list below is where they ended up.

I have a bias for the first two albums, which I did mention in a previous post which you can go and read if you like.

I’m sure most people wouldn’t agree with the order of this list, but don’t worry, neither do I. Here are some favourite tracks for you to enjoy.