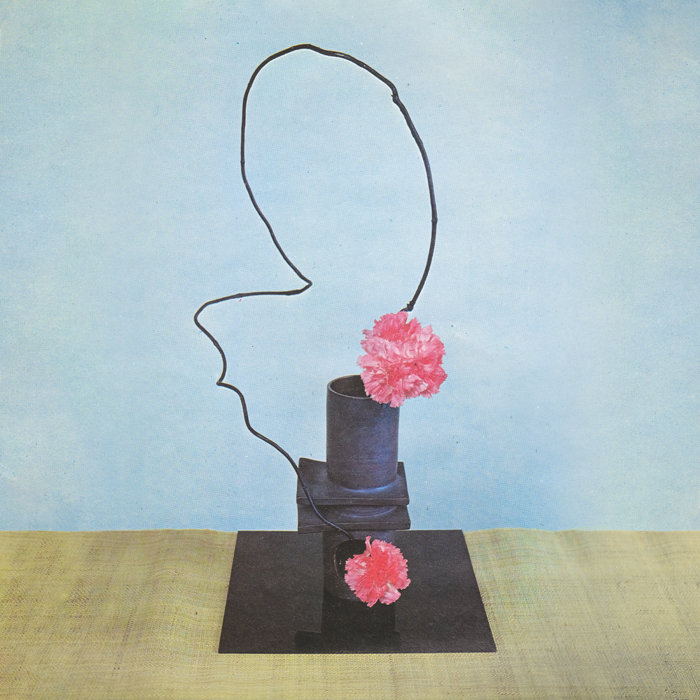 A few months ago I was visiting my son, who is attending University in London, and found myself with a little bit of time to have a wander around with the help of a phone app that contains the locations of record shops. The furthest I walked to was Flashback, and it was also the best. I only browsed downstairs as that was where the used vinyl was but there’s plenty upstairs to have a look through as well. Here are some images of it:

I had a vague memory of hearing Methyl Ethyl on Radio 6 and I think I’d liked it so when I saw the album in excellent condition I thought I’d give it a go. I think it was £8, or around there, certainly not much more than that.

I have since listened to it repeatedly and it is very much a grower. I’ve gone from liking it to loving it, which is better than loving it immediately and then growing tired of it Slow burners seem to have a longer listening life.

Methyl Ethyl are essentially one man, Jake Webb, who hails from Perth, a fairly isolated part of the planet that somehow managed to also give us Sleepy Jackson/Empire of the Sun in the form of Luke Steele and Kevin Parker of Tame Impala. On this album, his debut, Webb handles all of the instrumentation and production and a good job he did of it as well.

Reviews at the time of release in 2016 were reasonably positive, aggregating up to somewhere around the 70-75% mark but I would go slightly higher than that as often reviewers don’t get to give an album the time it sometimes needs to be fully absorbed. My own personal experience of this was with Rockbird by Debbie Harry, released in 1996. The reviews I read were really positive, ‘A return to form’ and all that sort of guff. I bought it. I didn’t like it much despite wanting to and despite repeated listenings, it wasn’t a return to form.

This on the other hand is a great debut that showcases a number of different avenues that they could take and while a couple of the tracks seem a little incomplete I can’t hold that against it because I like those well enough also.

I Bought 4 used albums from Flashback on the day and these are they: