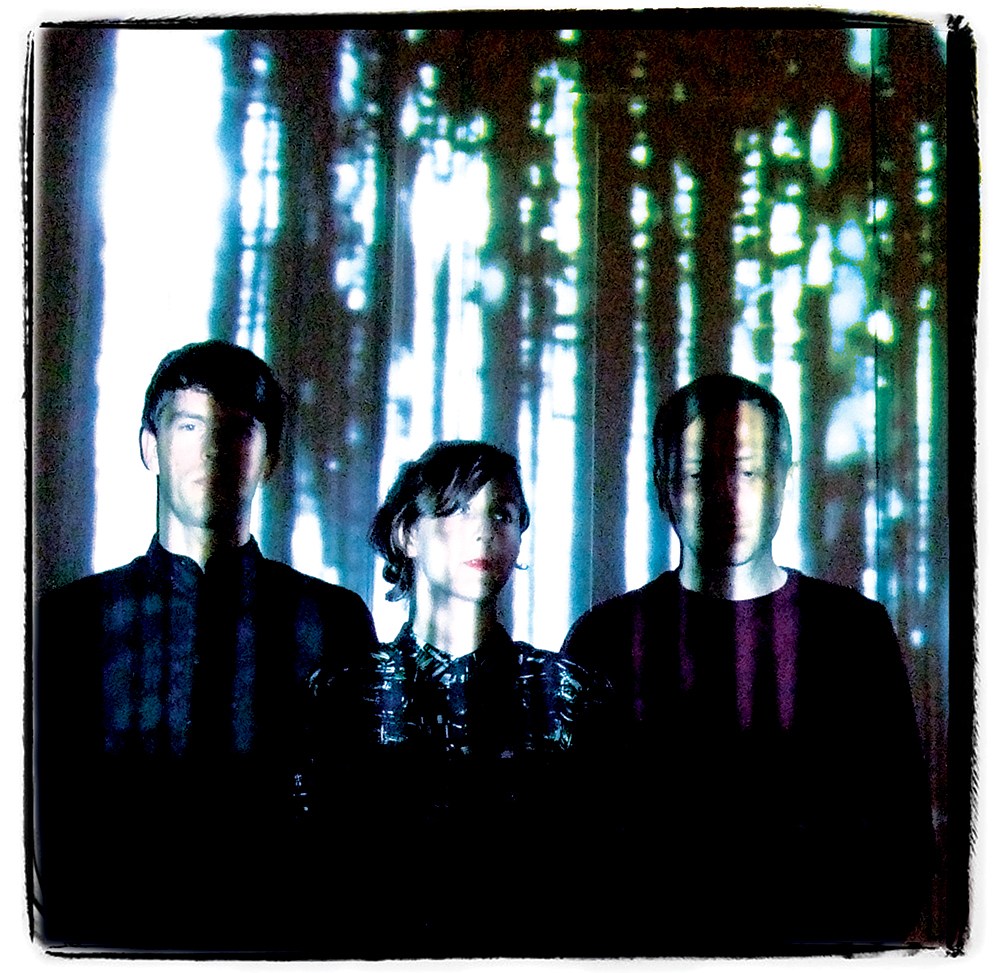 There are certain things that make me interested in a record which are often related to a good back story, amongst other things. ‘Vampyr’ by Death and Vanilla has things that interest me in abundance. I have their eponymous 2012 album and like it very much, not least because I paid very little for it, but also because I liked the aesthetic of the music, this is what first drew me to this album. Here in list form are the reasons why I was so interested in it.

It is a really interesting soundtrack that I’ve already listened to several times just as a piece of music, in 4 parts, and really enjoyed. 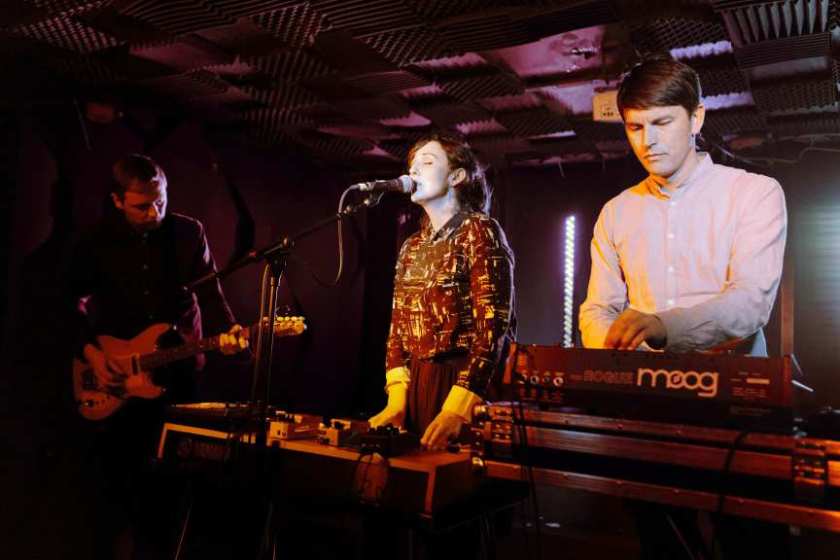 If you’d like to know more about the band then here it is, taken directly from http://www.firerecords.com/death-and-vanilla/

Formed in Malmö, Sweden by Marleen Nilsson and Anders Hansson, Death and Vanilla utilise vintage musical equipment such as vibraphone, organ, mellotron, tremolo guitar and moog, to emulate the sounds of 60s/70s soundtracks, library music, German Krautrock, French Ye-ye pop and 60s psych. They revel in the warmth of older analogue instruments to create a more organic sound, each loose wire and off-kilter noise adding to the rich atmosphere.

After a handful of successful releases including a debut EP in 2010, their self-titled LP in 2012 – which sold out on pre-order – and a beautifully designed 7” single, the experimental pop duo were invited to compose a live soundtrack for the classic horror film, Vampyr (1932), for the Lund Fantastisk Film festival in Lund. In 2015, newly signed to Fire, the band returned with a new, full length album ‘To Where The Wild Things Are.’ Named after the Maurice Sendak children’s book, the album is comprised of pop music with a wild, dreamy and experimental edge, celebrating imagination and the ability to travel to stranger recesses of the mind.

Next came the ‘California Owls’ 12″ coloured EP. Opulent and timeless, ‘California Owls’ is a reverb soaked spectral-pop song drenched in 60s-psych while the dark and swirling melodies of ‘Follow The Light’ has a ‘Walk Away Renee pace’ (Guardian). Creating deliciously enticing soundscapes, full of moody moogs and breathless vocals, their influences are as diverse as their music.