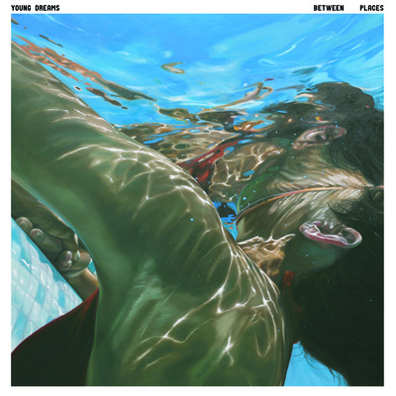 Will it never end? Well, yes it will, just not yet. 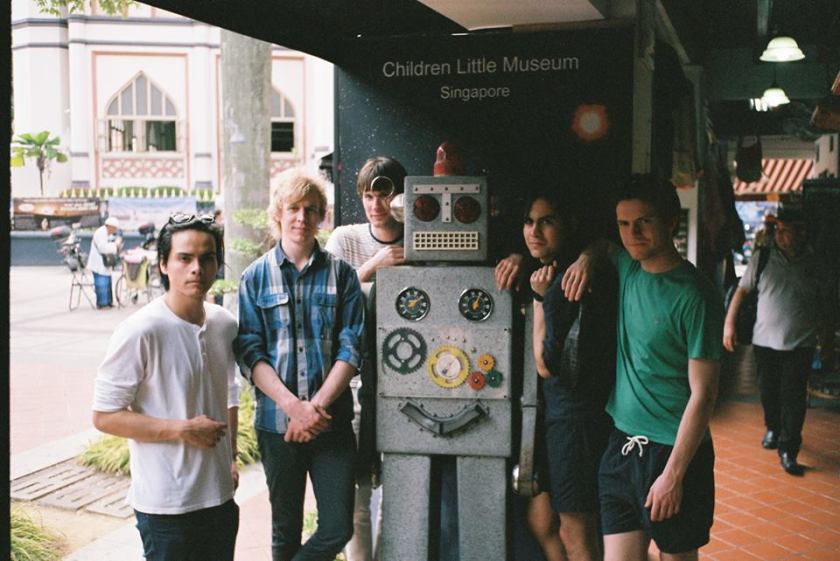 I really like this album, and as it was new and sealed and only £3 I like it even more. Young Dreams is a Norwegian band from Bergen , consisting of Matias Tellez, Pablo Tellez, Rune Vandaskog, Njål Paul Berg, Marius Erster Bergesen, Chris Holm and Fredrik Vågsborg. That’s all I know, other than they sort of sound like a modern version of the Beach Boys.

What I also know is that I really enjoyed the album and am surprised to find it so cheap.